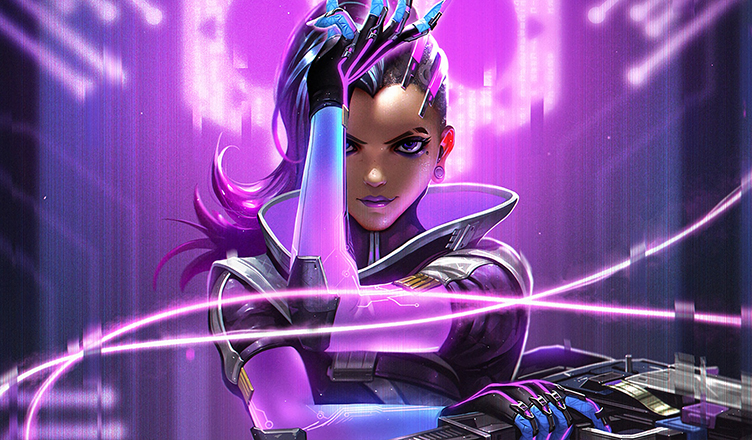 The latest hero released by Blizzard’s Overwatch is available to play. Her name is Sombra, a 30-year-old female hacker from Mexico with a feisty attitude. Her abilities add some exciting possibilities to a balanced roster of checks and balances. There is a slight learning curve, as it may take a few hours to master a winning strategy for her. The fun mixture of stealth, disabling enemies, and guerrilla warfare skills create a lot of scenarios in which you can help your team achieve objectives. One thing does stand out about Sombra, she has the potential to change the outcome of games if a player is skilled.

Sombra comes equipped with an automatic pistol with 60 bullets. Although short range, it has rapid fire and is the perfect weapon for her fast-paced style of attack. The high capacity of her magazines allow for some serious damage up close. Her 200 hit points are modest, as they allow you to linger around just long enough to finish off weaker foes. Where she truly shines is her innovative and fun abilities listed below.

Hack: Sombra hacks enemies to temporarily stop them from using their abilities, or hacks first aid kits to make them useless to her opponents.

Thermoptic Camo: Sombra becomes invisible for a short period of time, during which her speed is boosted considerably. Attacking, using offensive abilities, or taking damage disables her camouflage.

Translocator: Sombra tosses out a translocator beacon. She can instantly return to the beacon’s location while it is active (including when it’s in mid-flight).

EMP (ultimate): Sombra discharges electromagnetic energy in a wide radius, destroying enemy barriers and shields and hacking all opponents caught in the blast. 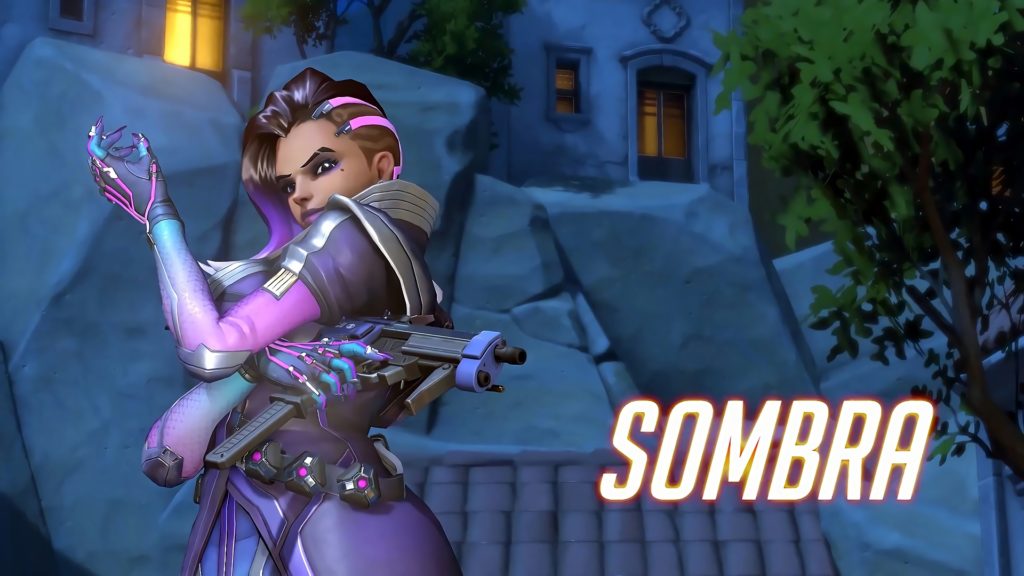 The Best Defense Is A Strong Offense

As with Ana, or any other character, you need to play with a tactical mindset. You just can’t go in guns blazing and expecting a ton of kills in Competitive play. It may take some time for teammates to learn how to fully reap the benefits of having a Sombra pop her Ult at a point, or know that she may be disengaged from a losing fight. But one thing is clear, the potential to absolutely demolish foes is there. Sombra can end up being a meta player in competitive play, as she is already having an impact online. The difference between the successful Sombras online and the terrible ones is the approach. You must play her stealthfully and with a guerilla mindset, and she can rack up gold medals in kills. Her hacking abilities alone can disable healers or tanks in critical parts of a match. We look forward to additional updates from Blizzard, but for now, everyone can be satisfied for the additional of a fun offense hero.