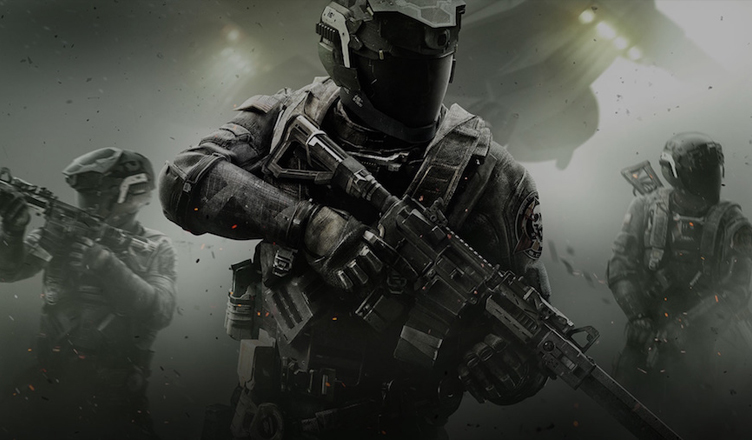 Did Activision Take A Step Back By Going Forward?

November has long been known as a month to say thanks and be grateful for everything we have. For gamers however, it has a bit more meaning. It marks the release of a new Call of Duty game. Although last year’s Black Ops 3 was a solid title, many fans online have requested for a change. Online forums, communities, and even Youtube channels seem to portray the same picture. Call of Duty fans want to go back to World War II, or at the very least, Modern Warfare. It seems the online population grew a bit bored of the fast paced, jet pack flying, long sliding super soldiers with futuristic weapons and kill streaks. So how did Activision respond in 2016? Well they released a game that takes place in the distant future, beyond the events of Black Ops 3, which takes place in the year 2065. 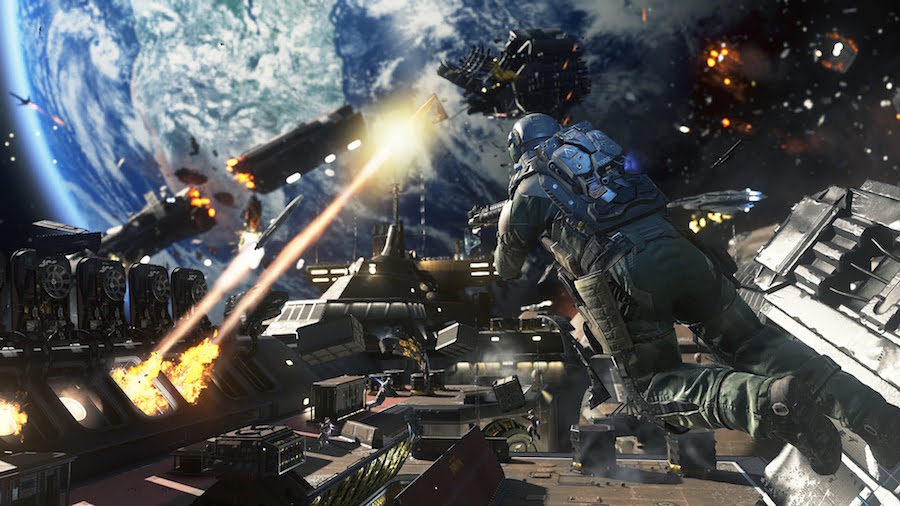 Did Anything Change Since Last year

Activison rarely tinkers with the formula for Call of Duty from year to year. They usually make minor improvements but keep the pace and feel for the game the same. For fans who were hoping for a return to the slower pace of Modern Warfare, this game may not be for you. It plays a lot like Black Ops 3, and brings back the Pick 10 system used previously. A player has 10 points to invest in weapons, attachments, or perks. Jet packs, scaling walls, and boost sliding are all back in Infinite Warfare. The maps are colorful, bright, and futuristic, while purists of the genre may not like it, fans of sci-fi shooters will love it. The overall feel for the game will remind old school gamers of Unreal Tournament 2004. 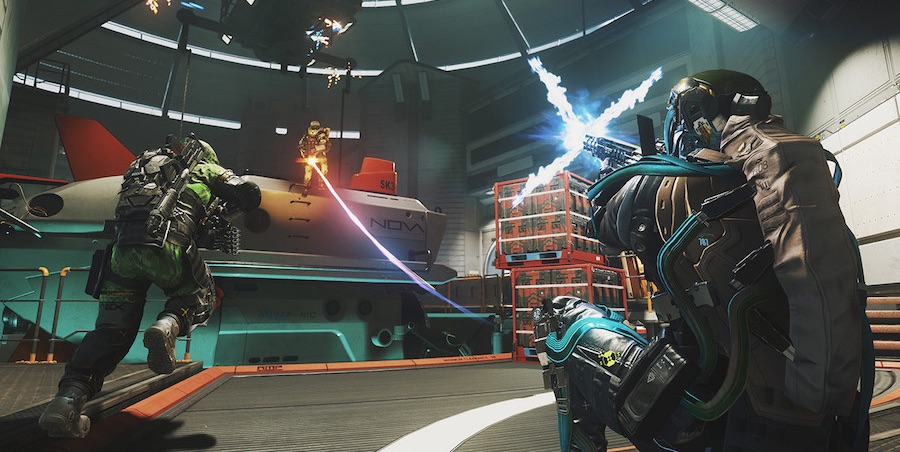 Is It Worth It?

The fall of 2016 has some worthy competition in the shooter genre. Overwatch remains a solid choice. EA brought Battlefield 1 to World War I with an exhilarating multiplayer. Opening sales of Infinite Warfare are actually down 50% compared to last year’s Black Ops 3 opening week. However, do not let that discourage you if you are a Call of Duty loyalist. This year’s Digital Legacy edition is equipped with Modern Warfare Remastered. Not just a minor graphical touch up, the game has been redone with enhanced graphics and sound which makes the experience much more enjoyable. For those looking to recap that feel of nostalgia, or looking forward to fast paced war in small scared maps, you are definitely going to want to jump in on this year’s Call of Duty. For those waiting for the traditional boots on the ground combat, you may want to wait till next year. Activision CEO has confirmed that they are exploring the possibility of potentially returning to World War II in the near future.