Blizzcon 2016: Awesome News Despite No Diablo 4 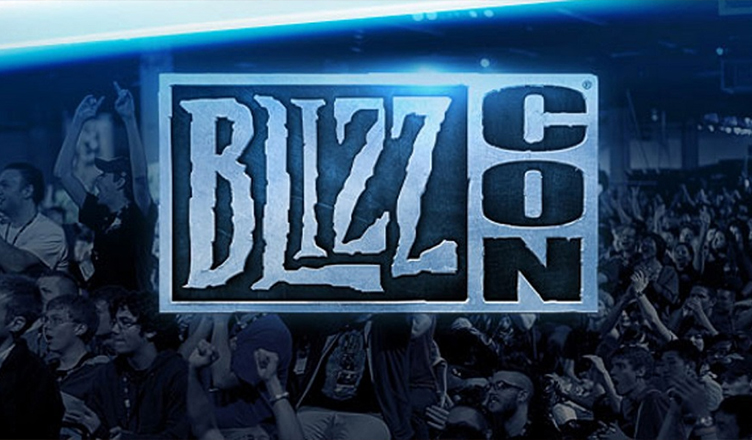 Blizzcon 2016 just took place over the weekend from Nov 4th until Nov 5th. This event was particularly special marking Blizzcon’s 10th year and Blizzard’s 25th year anniversary. With so much excitement many were waiting for the big and long overdue announcement of Diablo 4. But we didn’t just get that. Instead Blizzard is taking a different and unexpected turn with Diablo III expanding the game. Other major announcements include an expansion for Hearthstone, new heroes and game mode for Heroes Of The Storm and a new hero, maps and game mode for Overwatch. It’s not what we expected despite all the rumors but it’s still awesome news.

Blizzard is taking Diablo all the way back to where it all started with the upcoming “The Darkening of Tristram” retro update. This limited annual retro update is scheduled to be released in January, 2017. It will include all 16 original dungeon levels and four bosses from Diablo I. This is a great opportunity for those gamers who never got to experience the first Diablo release in 1996. The retro update will have 90’s graphics filters, audio, movement restriction to eight directions and even lower frame rates to enhance the retro experience. 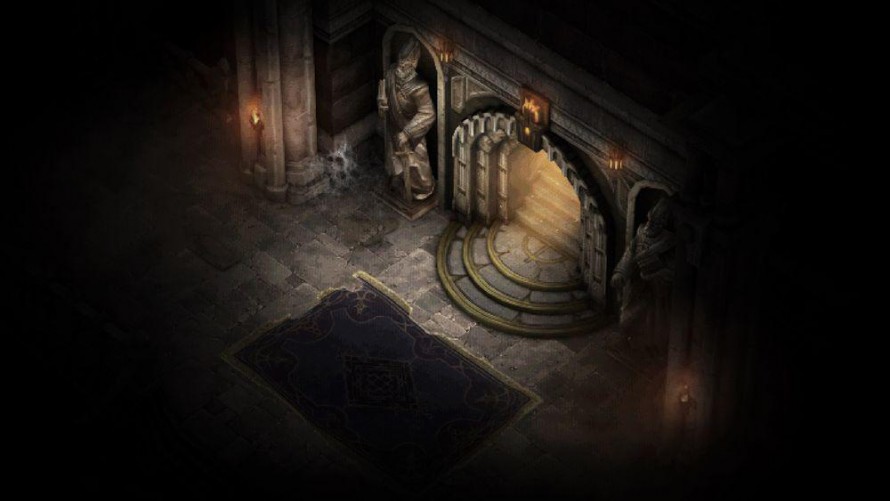 It doesn’t stop there, Blizzard also announced a new expansion pack coming called “Rise of the Necromancer pack”. This will be a paid DLC pack set to be released during the second half of 2017. No price has been announced at this time. As you have probably guessed it, they are bringing back a class that some of you are familiar with from Diablo II, the Necromancer. The pack will also include two new zones, Shrouded Moors and Temple of the First Born. Blizzard said not all original skills will be available but the inspiration will be heavily based on Diablo II. 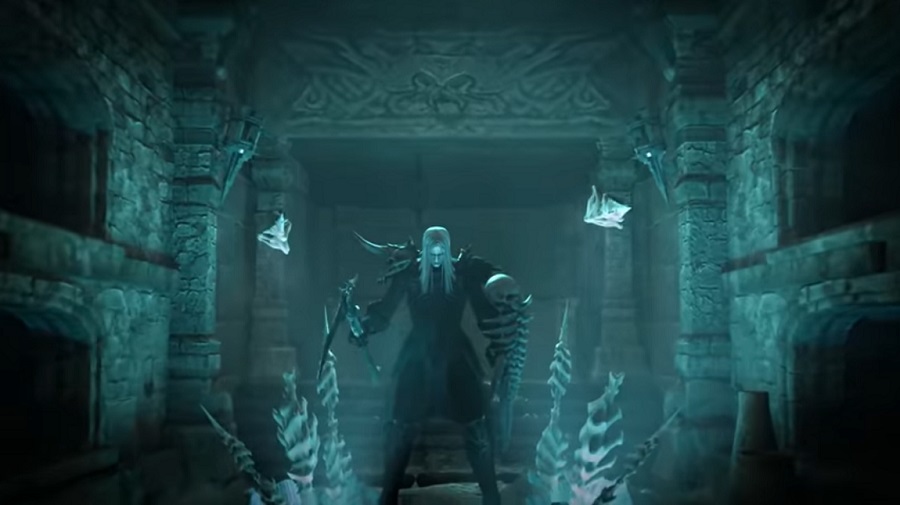 Hearthstone is also getting an expansion pack with “Mean Streets of Gadgetzan” early December this year. The expansion is based on three crime families (Grimy Goons, Jade Lotus and Kabal). There will be a total of 132 new cards and each family boss is a Legendary tri-class card. Pre-orders will start at $49.99 including a 50-pack bundle. Heroes of The Storm doesn’t fall far behind with two new heroes (King Varian and Ragnaros) and a new Brawl battleground Blackheart’s Revenge. 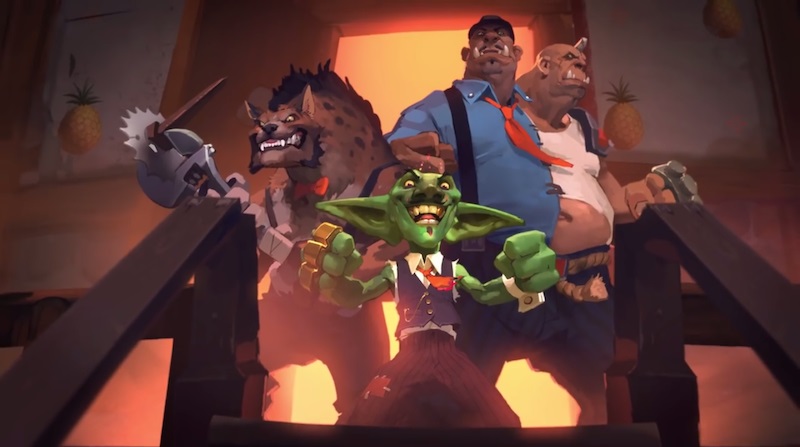 Last but not least Overwatch will have a long waited new hero, maps and game mode. Sombra is the name of the new Overwatch hero. She has a mysterious background being a hacker from operations in Dorado, Mexico. As an offensive character she can stealth using camouflage making her a good infiltrator. She uses a fully-automatic machine pistol and can hack enemies to stop them from using their abilities. Other abilities include a return beacon (Translocator) which she can use to teleport mid fight. Her ultimate is an EMP that destroys all enemy barriers and shields hacking all opponents caught in the blast. 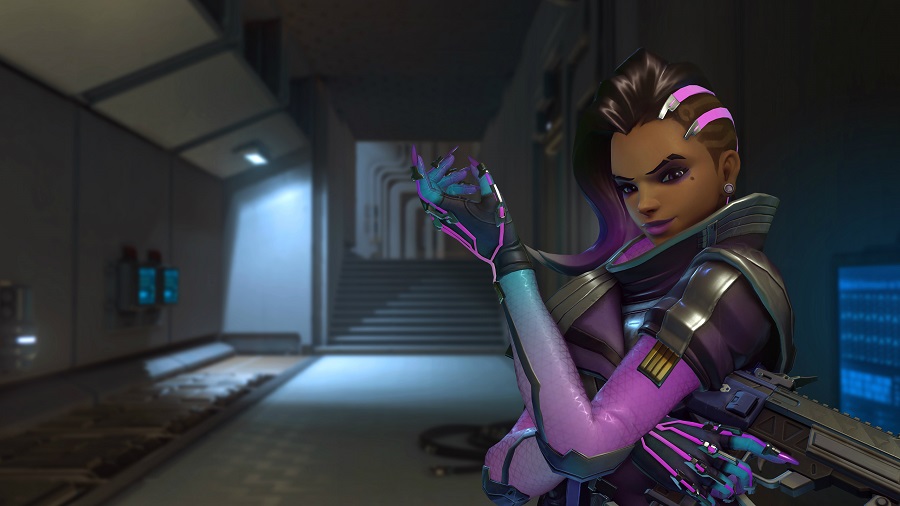 Sounds pretty serious. Take a look at her demo.

There will be a new Arcade mode where the Weekly Brawl will be added to. The game modes are 3v3 battle and 1v1 duels. Special rule sets will apply such as no switching characters. The two new maps are Ecopoint: Antarctica a small arena set in a scientific outpost and Oasis a high-tech city in the middle of the dessert. Overall a new much needed refreshing gameplay for Overwatch.