Back in the 1990s, every video game console came with two ports for controllers. The norm was to play single player or vs mode between player 1 and player 2. However in 1996, Nintendo decided to change our lives forever. They made the Nintendo 64 with four ports for controllers. Effectively immediately, we slowly stopped playing basketball and football outside. Hours would be spent fighting who could pick Odd Job in Goldeneye and crouch to kill all your buddies. If you were born in the 80s, there is a great chance that these games mentioned below were responsible for a few bad report cards and awkward teacher-parent conferences. Enjoy! 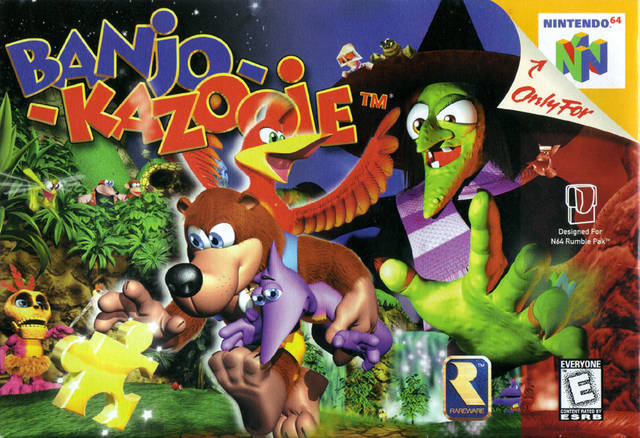 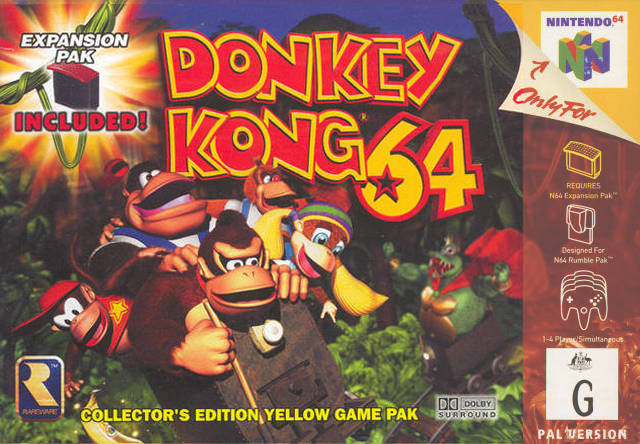 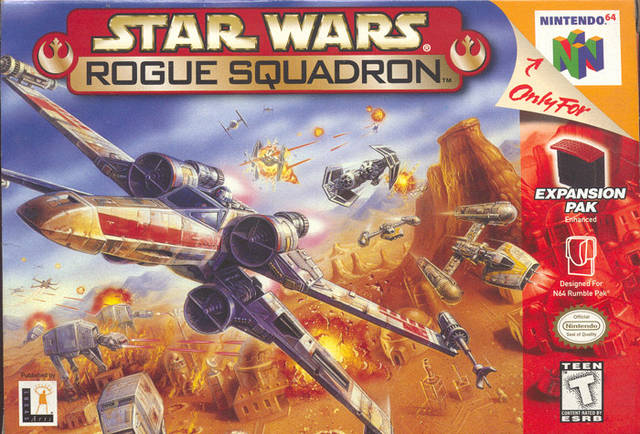 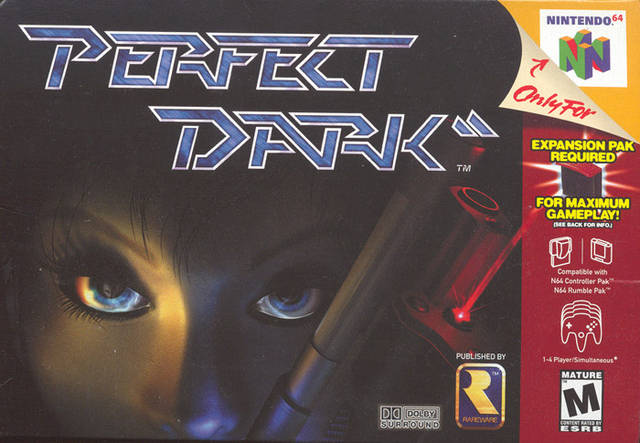 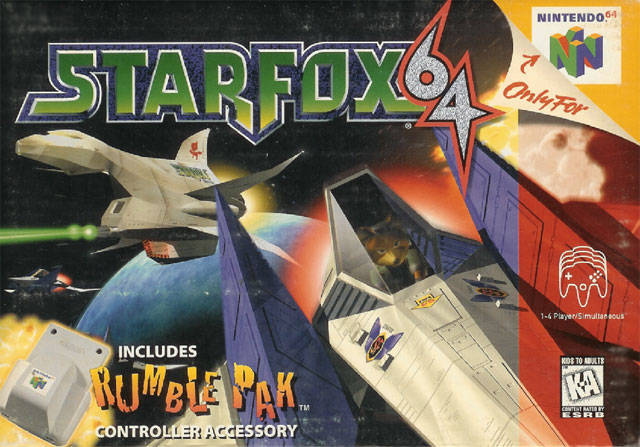 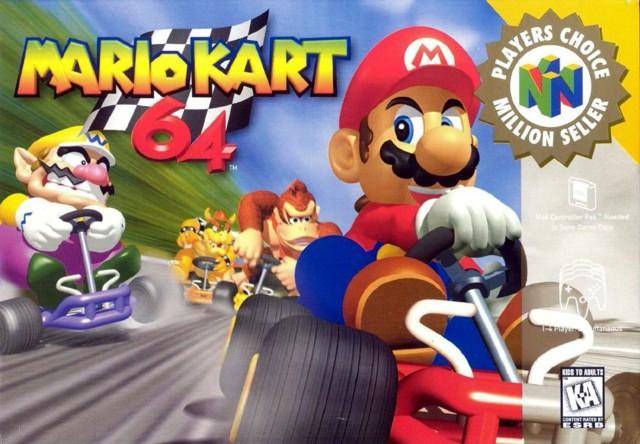 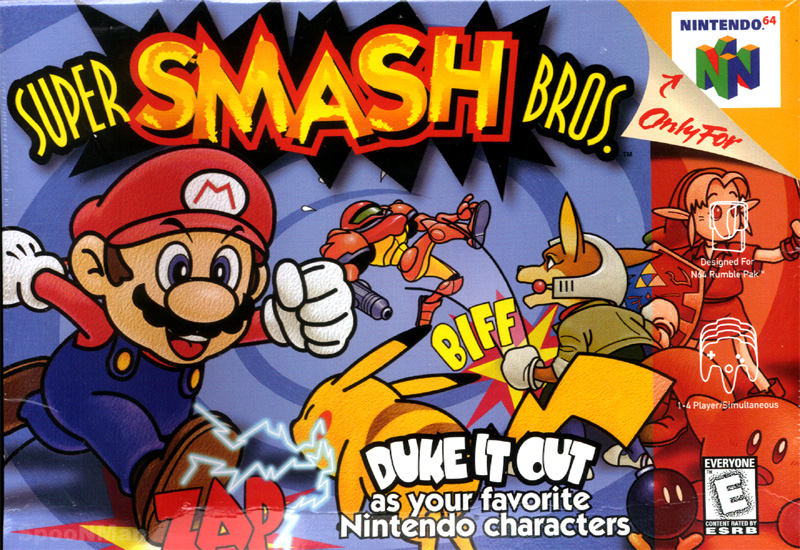 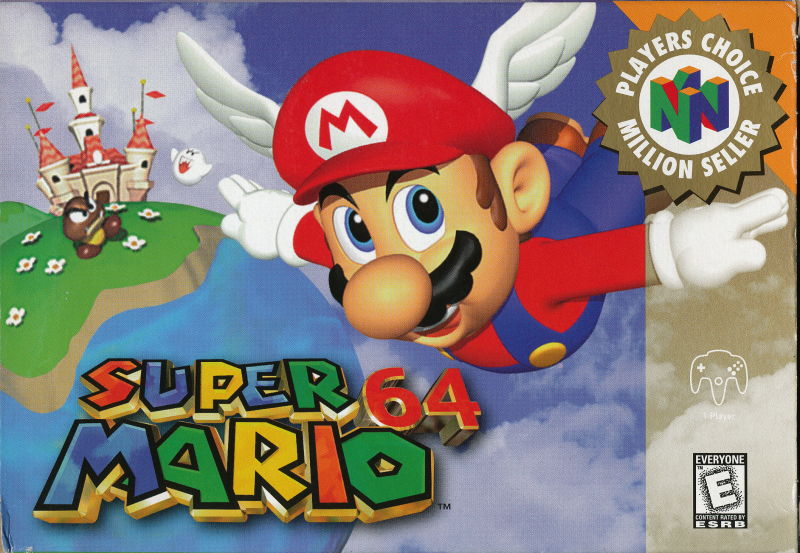 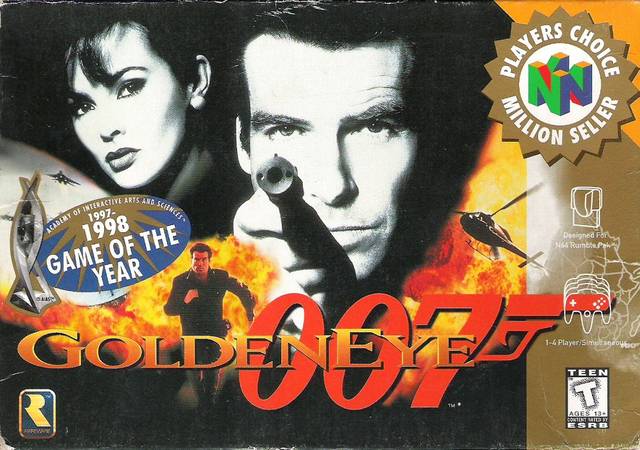 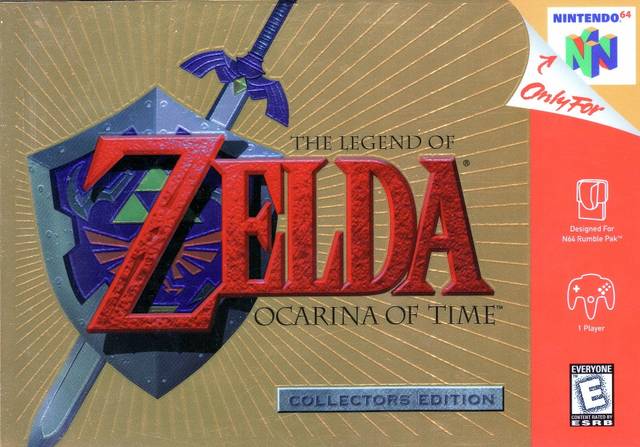 A Console That Earned It’s Place In History!

Although the Sony Playstation did out sell the Nintendo 64 by a large margin, it is fair to say that the N64 can still be considered iconic. The console launched a full two years after the Playstation, which was already an established powerhouse. Even then, the N64 produced memorable games that will forever live on in our memories. Who can forget having to buy a strategy guide just to beat Zelda? Or spending tons of hours trying to get stars in Mario 64? Or the classic battles in Super Smash Bros or epic races in Mario Kart? I get goosebumps just remembering some of those moments. I hope you do too.