Gears Of War 4 – Original Formula With A Twist 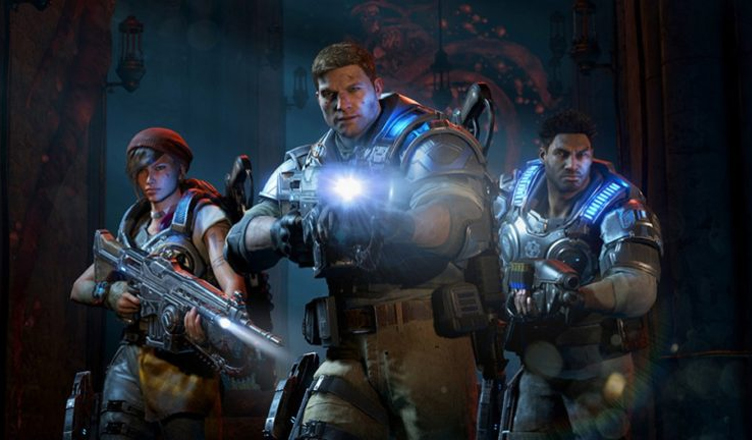 Gears Of War 4 has just been released on October 11th, 2016. It’s been a long 5 years since Gears of War 3 hit the shelves. I’ll start off by saying that if you are looking for a completely new revamped game this is not the game for you. But if you have been a fan of the series and storyline, this is going to be right up your alley. After all, Gears of War was the game that made the third-person shooter fun to play. In this game you will experience the same type of gory gameplay that made Gears Of War a blockbuster. And yes you will be playing as a buff guy, or girl? It seems that nothing has really changed since the previous game but it has. Here is the official trailer:

The story line takes place 25 years after Gears of War 3 and the complete annihilation of the Locust. The main characters are no longer the previous members of the Delta squad. Instead you will be playing as Marcus Fenix’s son JD and his friends Kait and Delmont “Del”. The Imulsion countermeasure weapon that wiped out the Locust had an effect on the weather creating windstorms across Sera. The cities have been walled off protecting citizens from the dangers outside.The COG prevent travelers from going outside. Some survivors have rejected this and formed a group called the “Outsiders”. They live outside the walls. There is a new Locust like enemy known as “The Swarm”. With reports of The Swarm kidnapping entire human colonies it is up to JD, Kait and Del to take action. 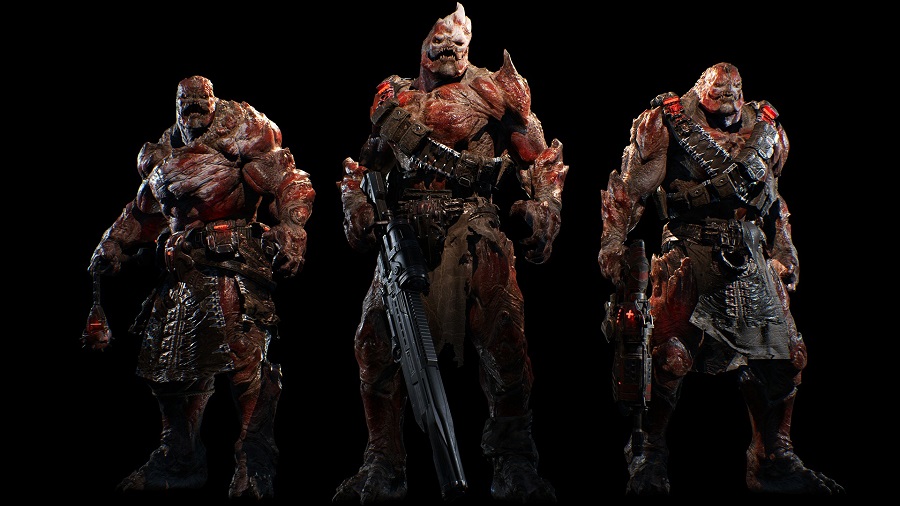 Gears Of War 4 just as the previous ones is a cover-based shooting game. This release is actually a little faster as far as movement. The game is at its best when you are completely engaged in an all out war against the enemy and the developers delivered just that. It is uncommon to be too far way from your next all out war. “Windflares” are a new environmental element that have an effect on the overall gameplay. It affects weapons, the course of projectiles, grenades and even the enemies. Speaking of weapons, Gears of War 4 introduces an incredible arsenal of new weapons including the Buzzkill and Dropshot. It also introduces Close Cover Combat (CCC) which is the ability to start a close melee takedown against another player. The player also has the ability to counter it. Executions are still a big part of the fun when playing the game. 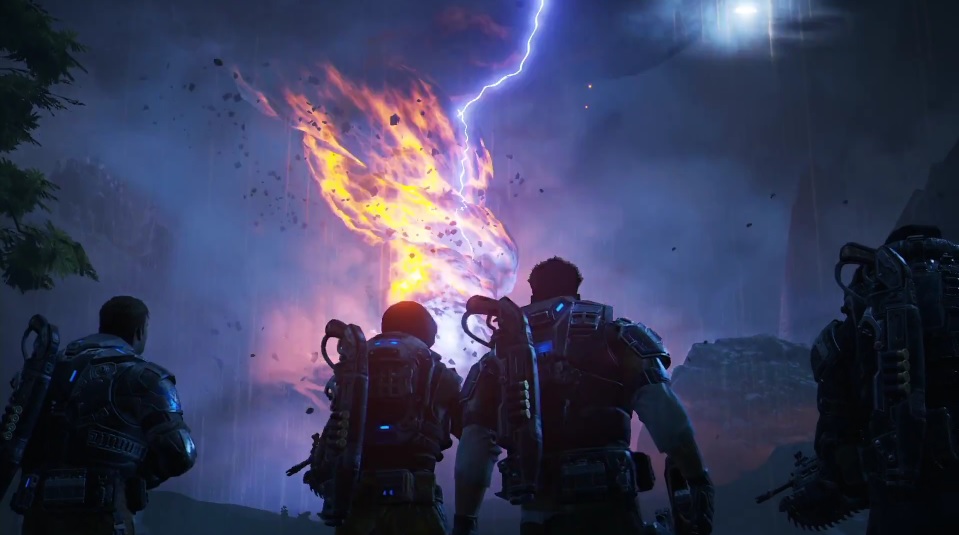 In 2014, Microsoft announced that they had purchased the franchise from Epic Games. A new Gears of War would be developed by an in-house studio, The Coalition. Gears Of War 4 runs at 30 FPS on single player mode and 60 FPS on multiplayer mode. On the PC , the game was released exclusively on the Windows 10 Windows Store. The best part for many is that it is an Xbox Play Anywhere game. This means that cross-platform multiplayer is available between Windows 10 and XBOX versions. Now it all makes sense why the multiplayer mode runs at 60 FPS on consoles. Overall Microsoft has delivered the secret formula that makes Gears Of War such an amazing game. If you are a fan of previous releases I am sure you will enjoy this one.

Get hyped for Gears of War 4 and build up your squad with GamerLink, The Universal LFG Platform.