Red Dead Redemption 2 – Our Favorite Western Game Is Back 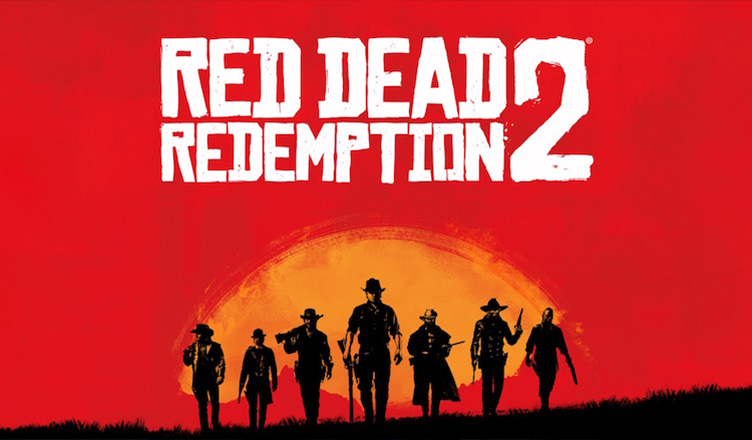 The Ace Of The Wild Wild West

The Red Dead Redemption series are without a doubt the ace of the wild wild west games. After six years the sequel to Red Dead Redemption has been officially announced on October 18th. Not much information has been disclosed at this time but here is what we’ve got. In this case, the new game is supposed to take place in the Old West before the events of Red Dead Redemption. The game will be starring our favorite cowboy John Marston but there are some rumors that another six characters will be playable just like GTA V. As the previous release there will be single player and multiplayer modes. So far the game has only been confirmed for the PS4 and Xbox One. We have yet to hear any news about a possible PC release. Red Dead Redemption 2 is expected to be released “Fall 2017”.

Rockstar Games showcased the game on October 20th with a gorgeous trailer showing the open world concept. But the trailer failed to give us any details about the game. The Red Dead Redemption 2 official website give us a short snippet: “Red Dead Redemption 2 is an epic tale of life in America’s unforgiving heartland. The game’s vast and atmospheric world will also provide the foundation for a brand new online multiplayer experience.” This is a good marketing strategy from Rockstar Games, they are just teasing us and it is working. Take a look at the trailer: