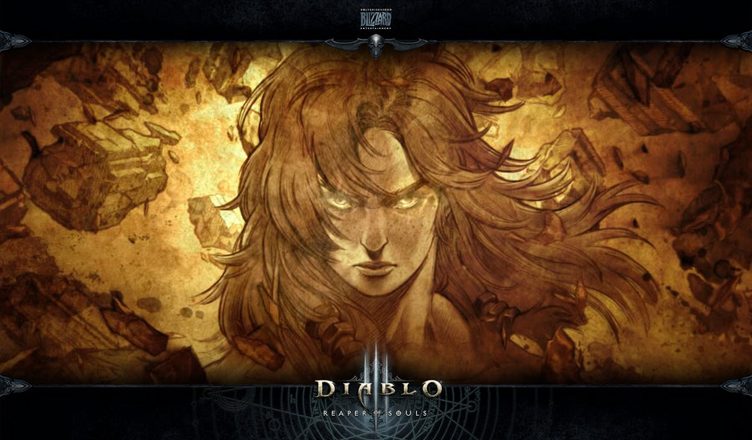 Rumors lately indicate that Diablo 4 will be finally announced during Blizzcon 2016. Blizzcon will be taking place on Nov 4th and Nov 5th. How did these rumors start? It all comes down to the “goody bag” provided by Blizzard. The goody bags are given to a lot of content creators and streamers. They were also available for purchase with limited supply for $35. Blizzard is known for providing hints following a major game announcement. Here is the goody bag and the items inside. 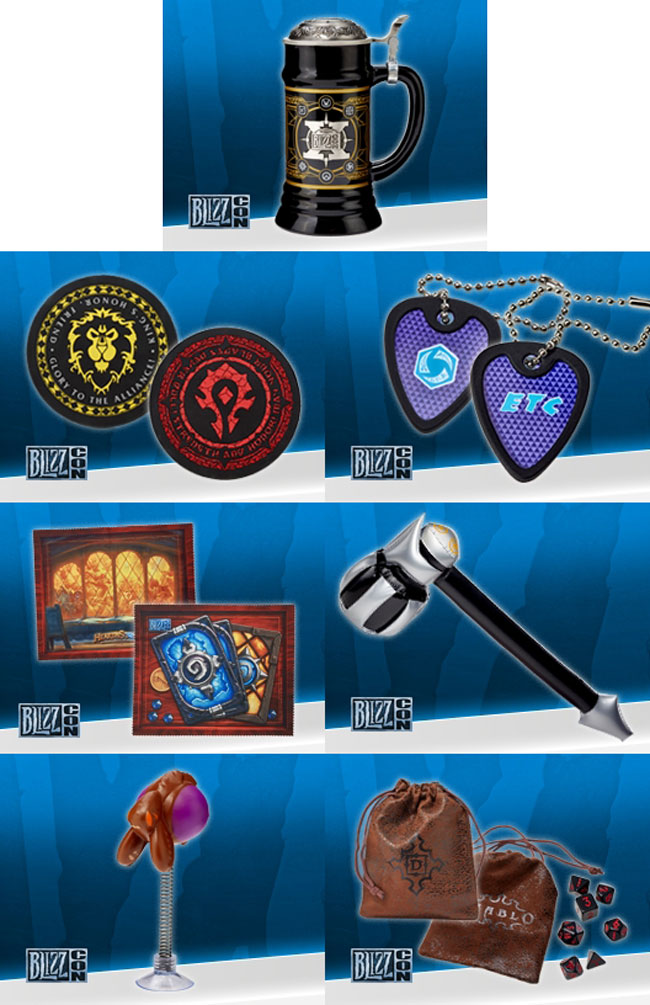 The focus of the rumor is obviously around the Diablo III – Gaming Dice Set. The set includes a four sided dice that has the same number 1 printed on three sides and then a 4. The number 4 does not match or follow the same pattern as any of the other sides. If you know Blizzard, they have a long history of making flawless content and it is highly unlikely that a misprint of this sort would have happened. An expansion to Diablo III or Diablo 4 from what it looks now has been long overdue. Diablo III Reaper of Souls was the last major content Blizzard released back in 2014. Since then there has been a couple of major patches but at the end of day there is only so much you can play the same game.

On the other hand to further solidify the rumor of Diablo 4 being announced there has been a number of job openings at Blizzard for team 3. Team 3 as some of you may know is the Diablo team. As a Diablo fan I sure hope that all the rumors are true and it is finally announced. I would not want to wait another 8 years for it to be released. Diablo 4 can easily bring to Blizzard over $100 million dollars in sales considering that Diablo III and the expansion Reaper of Souls sold 20 million copies combined. The one thing we know for sure is that we will all find out after Nov 4th.